Public speaking – getting over the nerves

Public speaking is commonly referred to as one of the most frightening things people can do. I share that fear each and every time I stand in front of an audience but, through years of perseverance, failure and subsequent learning I now harness it and now, for the first time and most peculiarly, look forward to it!

This all comes about from exposure to a chap I’d recommend to anyone. Sam Carrington is the proprietor of ‘Smirk Experience’ – taking the skills of stand-up comedy and transferring them to the world of business and presentation.

I was fortunate to see him this summer during the RPA transition weekend and was blown away by his 40-minute talk that took in evolutionary biology, stand up comedy and a lot of ground in-between. I don’t want to sully his patch and share too much from what he spoke about but the big take home for me came when we got to the Q&A at the end and I discussed my stage fright.

As a youngster I gave up on the ‘am dram’ scene as I used to get so worried before taking the stage. Only as I got to the end of my rugby career was I confident enough to hold the MC and even then, I was fighting a lot of fear. Over time I got more and more in control and now don’t have the dread of nerves but embrace them.

This all came about from the presentation by Sam and a point he made that resonated and still does. You may have to bear with me here as its somewhat convoluted… Back when we hunted by rather large animals, we developed the fight or flight response; the adrenal medulla cascades a hormonal cocktail that floods the muscles with adrenaline and prepares us to run or fight. Non-essential activities are cut off and the body enters a heightened state.

Sam explained he looks forward to this feeling as he knows this means he would be ready to perform. If he didn’t get it, he explained, this would be the time to genuinely worry as the natural performance enhancer wasn’t there.

For me this was an epiphany as I realised that I too should not only accept the nerves but look forward to them and allow them to be part of the performance or presentation I was doing. I appreciate this reads like an endorsement for Smirk Experience but in all honesty it was just a message I took and have used to better myself when I hold a microphone and people are watching!

To discuss if I can help as a host, master of ceremonies or general man in the middle do get in touch 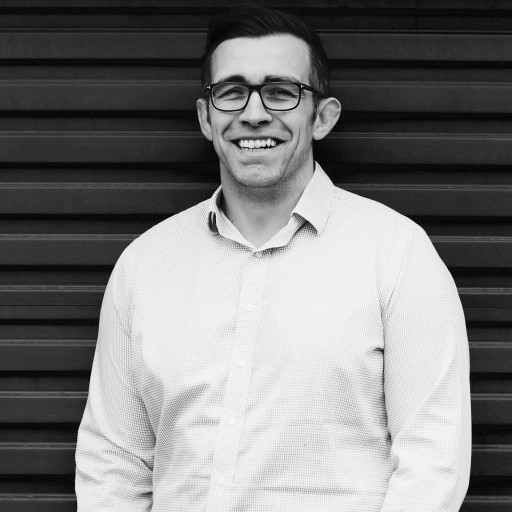 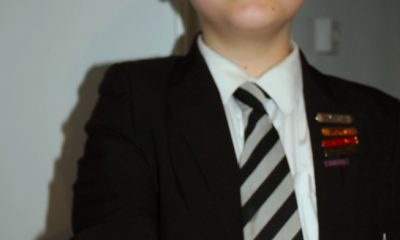 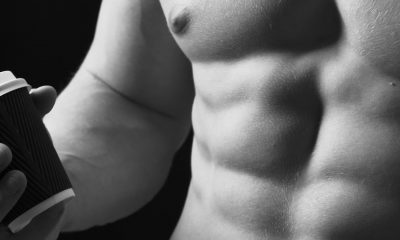